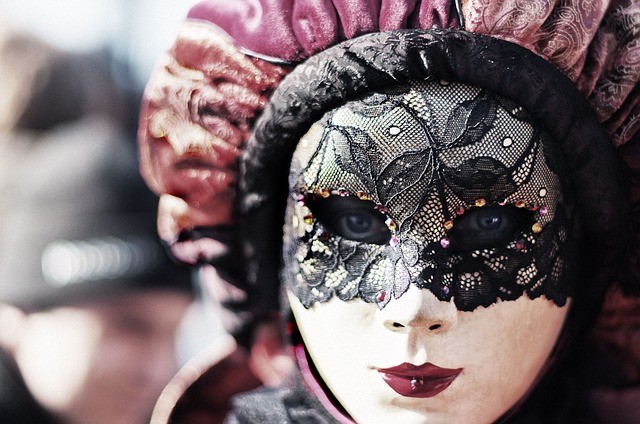 In this blog post, you’ll learn what’s the façade design pattern and how to apply it.

Design patterns can seem a daunting subject to tackle, especially if we haven’t encountered them before.

With this in mind, I’ve chosen to start this series with one of the simplest patterns, namely the façade pattern.

Why Should You Use the Façade Design Pattern?

I heard about your library and I want to use it in one of my projects.

Since you want to make your library easy to use, you write a method called getFacesInImage() that takes an image as input and returns a list of locations where faces were detected in the image.

My code treats your library as a black-box so it’s not concerned with the details of how your algorithm actually detects the faces in the picture.

In this example, the getFacesInImage() method is essentially an implementation of the façade pattern.

Here are a few usages of this pattern:

What is a Façade?

The façade pattern is a structural design pattern that provides a simplified interface to a complex system.

It has two purposes:

Here’s the official definition from the Gang of Four book:

Provides a unified interface to a set of interfaces in a subsystem. Façade defines a higher-level interface that makes the subsystem easier to use.

I’d like to point out that interface in this context does not refer to the object-oriented concept of interface.

Instead, we’re talking about a layer of abstraction, a way of hiding low-level implementation details from an external user.

For example, a remote control would be an interface for controlling the TV. 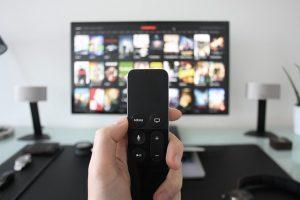 We’re not really concerned about how the intricate electronic components of the TV work together, we just wanna know who died in the last Game of Thrones episode.

In fact, a universal remote control would allow us to have the same interface to a wide range of devices, thus shielding us from product details of multiple manufacturers.

Principle of Least Knowledge and the Façade

The façade pattern enforces the principle of Least Knowledge aka Law of Demeter, which states:

Only talk to your immediate friends.

Not a very good tip for meeting new people at a party, but a helpful guideline for promoting a loosely coupled software design.

The principle is enforced by reducing the amount of classes an object depends on.

This is illustrated in the diagram below. Observe how the client is only aware of the façade and not of the subsystem’s classes. 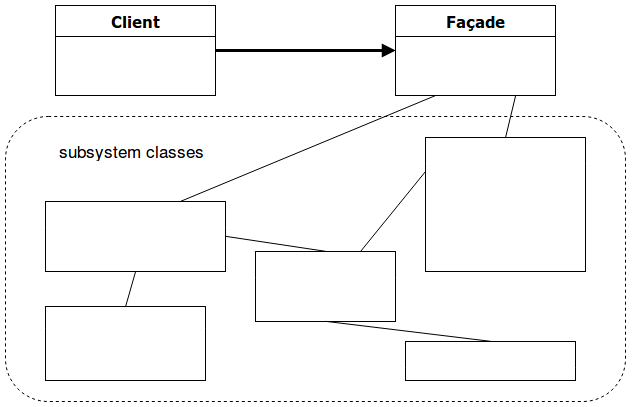 Below is a list of advantages of this pattern:

A disadvantage of this pattern would be:

How Can You Implement the Façade Pattern?

When it comes to implementation, any method that allows easy access to complex logic can be regarded as a façade.

In the following example, I provide a Java implementation of the façade pattern.

Let’s say you want to speculate in Bitcoin. This would be a fairly complex business process involving other hypothetical classes such as BitcoinWallet or BankAccount.

The CryptocurrencyFacade class simplifies this workflow by letting you call the investInBitcoin() method.

We can see how the methods inside investInBitcoin() are decoupled from the calling code.

Any changes in the façade’s complicated logic won’t affect the way the client calls the façade.

In conclusion, my three takeaways are: