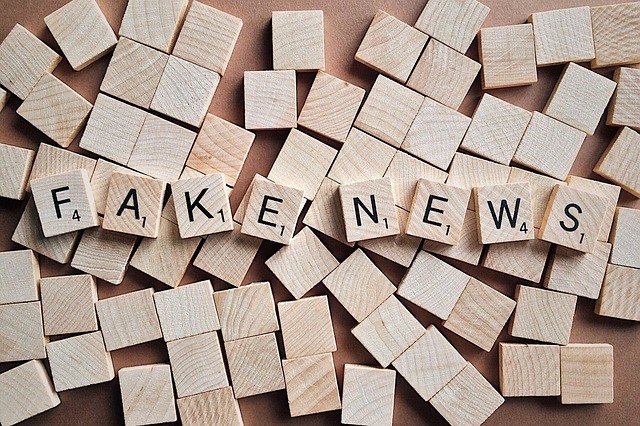 Why is the Simple Factory a Pseudopattern?

First of all, as I mentioned in the article on the factory method pattern, I use the prefix pseudo because the simple factory isn’t actually considered a pattern in the Gang of Four book.

Nevertheless, I’ve decided to write a blog post on this topic because I think the simple factory will give you a good intuition for understanding the proper factory patterns.

Many online resources portray the simple factory as the factory method pattern, which is wrong.

You can read more about the terminology on Wikipedia.

What is a Simple Factory?

The simple factory is essentially a class that, based on a given input, returns objects of different types.

Just to reiterate, the simple factory is not considered a genuine pattern. That being said, use this concept as a stepping stone to understanding the factory method and the abstract factory.

To illustrate this pattern, let’s consider we’re a company that builds computers. For the moment, we’re only producing laptops.

The client code is using the LaptopFactory concrete factory class to create the objects it needs via the createLaptop() method. 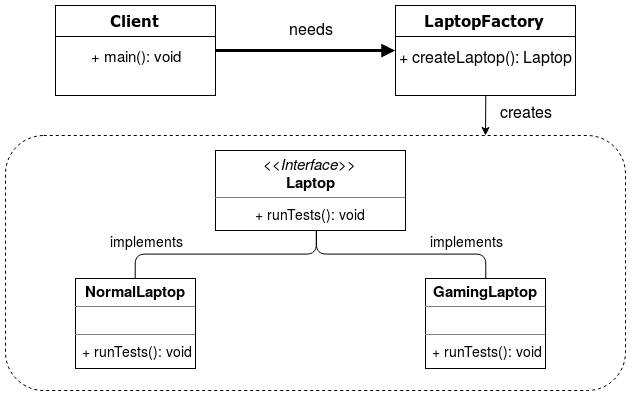 How Can You Implement the Simple Factory?

As usual, let’s implement in Java the design from the class diagram we saw in the previous section.

The classes implementing the Laptop interface are as follows:

Next, the object creation is done in LaptopFactory based on information provided by the client code.

Lastly, the client code receives an object depending on the requested type:

The output would then be:

In conclusion, the two ideas you have to bear in mind are: